Catalog of our products
By your request, we are ready to provide to an akzha price lists and promo-materials on our products
Newsletter subscription 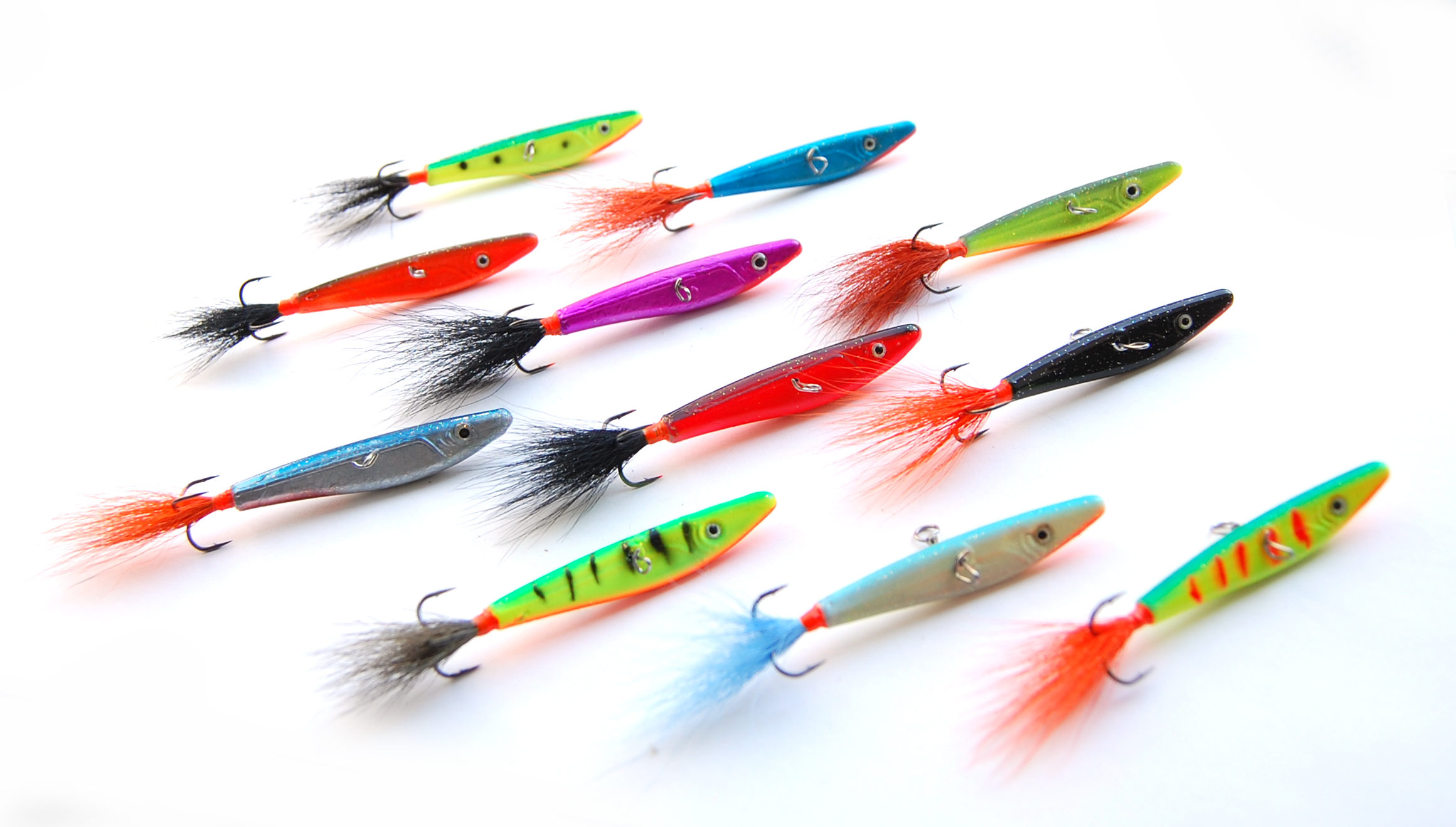 Sideswimmer - a new type of horizontal lures for the North-West and not only .

No, these are not the baits that lovers of mormyshk, imitating crustaceans, know and actively use. This is a completely new version of the so-called horizontal bait. The bait has incorporated some features of lures for vertical glitter and something from the balancers. And thanks to this symbiosis, has become by its unique bait.

For several years, its prototypes have been tested in various water areas of the Russian Federation and the near abroad and have proven their right to life with catches. Initially, this bait was positioned as a “specialist” in pike-perch, but as a result of numerous tests on different waters and different people, it became clear that it catches any predator and even any predatory white fish.

The bait is cast from zinc alloy and it turns out to be quite heavy. Now in the line one size is 60 mm, but due to the different thickness of the casting, three different weights are 12, 20 and 32 grams.In the process of casting the body of the bait, a proportional hook from the Owner is installed in the tail section. The tail stabilizer, at the same time working as a masking triple hook and a device that prevents the bait from moving forward, is made of reindeer fur. Painting performed with modern, resistant to salt and abrasion of ice materials. The color solutions are various and are presented in two versions: with UV-sensitive fluorescent paints, or with a phosphor coating that allows the bait to glow for another 15-17 minutes after the dive. The extensive range of colors of the line-ups allows you to choose the best option for a particular predator, taking into account weather conditions and characteristics of the reservoir.

Unlike other manufacturers, our sideswimmers are equipped with a universal clasp. The hole for it is initially drilled in the body of the bait is a very precise operation, on which the game and the nature of the movement of the bait depend.

Selection of the hook is determined, first of all, by its size, long forearm, so that it would exclude the overlap of the triple hook over the body of the bait.Bait has a very specific game. The variety of options makes it easier and faster to pick up the key to the fish. If we talk about the classic application, then it is worth running in a circle. Moreover, the diameter of this circle will depend on the diameter of the hole and the depth below it. At a depth of about 0.5 meters, the sideswimmers, depending on weight and size, describes a circle of 30-50 cm in diameter. To work out such a posting it is worth spending a little time before the start of the winter season, so that having already come out on the ice you need to know exactly how the scrap metal behaves when this or that is done.

Fishermen who are fond of vertical luster, with the same success will change the sideswimmer as when fishing from the ice, and with a slow rafting or standing at anchor, from a boat.

Given the decent weight of the baits and their shape, when lifting they have a rather large resistance. Therefore, carrying out installation and choosing an udilnik under a scrape, it is worth taking a tough and durable fishing pole.

In general, an interesting and diverse, both in terms of game and scope of application, the bait claims to occupy a worthy place in the arsenal of any amateur angler. And there is every reason to say that the main trophies of winter will be caught on her in the coming season! 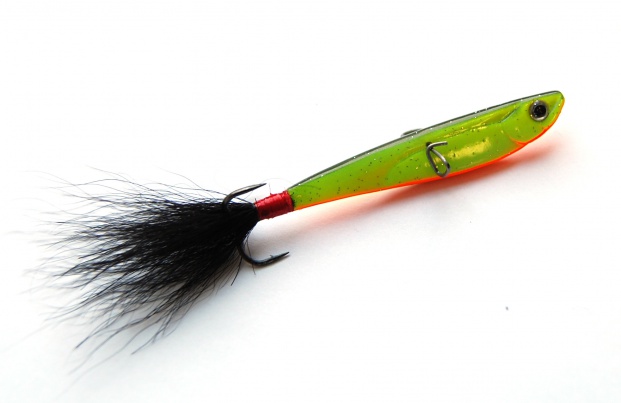 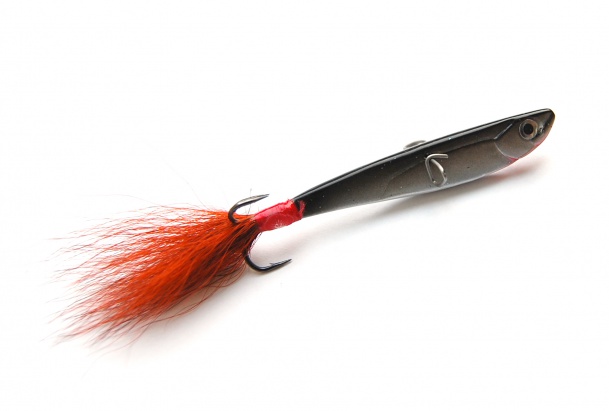 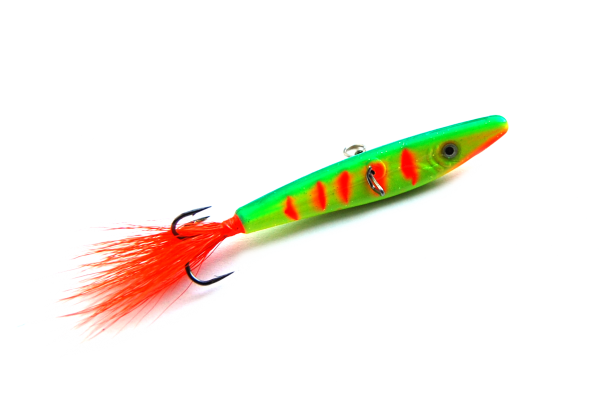 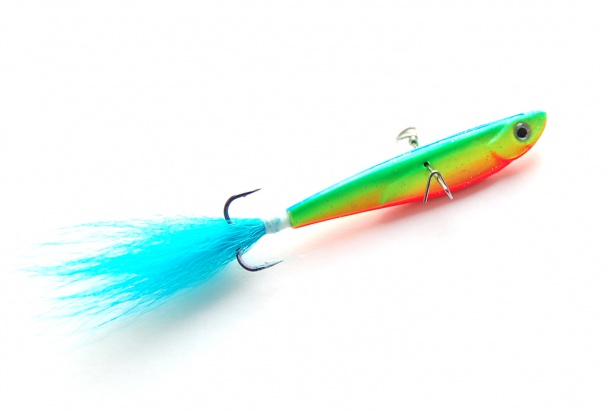